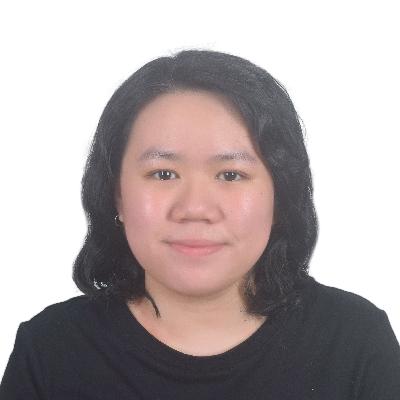 
When I was given my first encyclopedia, my eyes couldn’t help but be drawn to the fascinating illustrations depicting the solar system, our milky way galaxy, and the galaxies beyond that. Thrilled by the idea of the vast universe we are living in, I began the descend into an astronomical rabbit hole, where I read up on more information, and obsessively watch lectures and documentaries. I collect books that talk about the universe in depth and started asking more and more questions along the way. Everything about it is so fascinating – black holes, quasars, dark matter, the laws that governed the universe, etc. There is so much to learn, and I hope I can encourage the same level of enthusiasm for astronomy in others. “We are stardust brought to life, then empowered by the universe to figure itself out—and we have only just begun.” ― Neil deGrasse Tyson