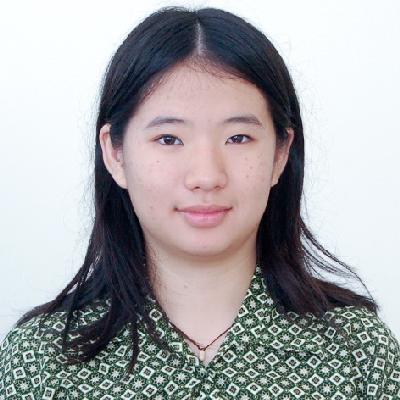 
Grace Gunawan is a girl from Malang, second largest city in East Java. She was studying at universitas Kristen Maranatha at Bandung, West Java, majoring in interior design. While studying, she joined several student club, Maranatha Diving Club, being volunteer as forThe National Anti-Narcotics Agency of the Republic of Indonesia West Java province, and being volunteer at International office of Universitas Kristen Maranatha from January 2016 until April 2018. In 2016, she was chosen to be Indonesian public participant for second World Culture forum that was held at October 2016. After studying from 4.5 years, she works for 5 months as interior designer before deciding to be intern at Institut Francais Indonesie. After being intern at Institut Francais Indonesie, she was interviewed and did background check to be Liaison officer for IMF-WBG Annual meeting Bali 2018. After that she become freelancer liaison officer for most of meeting and international conference that are held in Bali. She would really love pursue her master degree outside Indonesia.