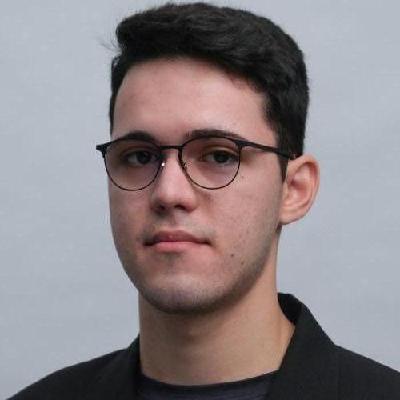 
I was born in Taiobeiras-MG and raised in Montes Claros-MG, both in Brazil. I have always been interested in science, but it was during high school when I developed a passion for Astronomy by participating in Scientific Olympiads. Dark energy fascinates me so much that my biggest goal for the future is to major in Physics and then to achieve a Ph.D. degree in Cosmology in order to study this component of seventy percent of our universe. In my city, I have developed some projects regarding not only this subject but also education in general. That is because, in my region, the study is not valued as it should, something that I am trying to change. Now, in February 2020, I am going to start college at the Federal University of Rio de Janeiro — one of the most recognized places in my major, Physics. However, I intend to study abroad in the United States in the second semester of this year, but I am still waiting for the results from my Application.